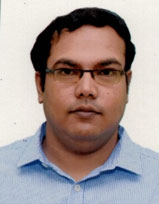 They selected him on a competitive basis, mainly for research works published in reputed International Journals, biodata, Google Scholar citations and H-index. He has to present his work on Peptidomic aspects and molecular interactions of milk peptides from different species of milks in the 2022 ILSI Annual Meeting and Scientific Symposium to be held in Brussels (Belgium) during 27-29 June, 2022.

The International Life Sciences Institute (ILSI) is an international federation that seek to provide science that improves human health and well-being and safeguards the environment. To achieve this, ILSI actively promotes multi-disciplinary and multi-sectoral collaborations with scientists from geographically diverse regions of the world. The hundreds of scientists who provide their time and expertise to ILSI’s scientific, capacity building and outreach programs are integral to ILSI’s success. To maintain scientific currency and relevance, it is essential for ILSI to provide engagement opportunities to introduce early-career scientists to ILSI entities so that new collaborative opportunities can be explored 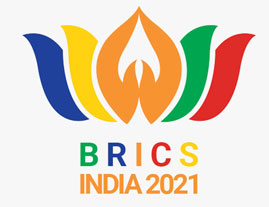